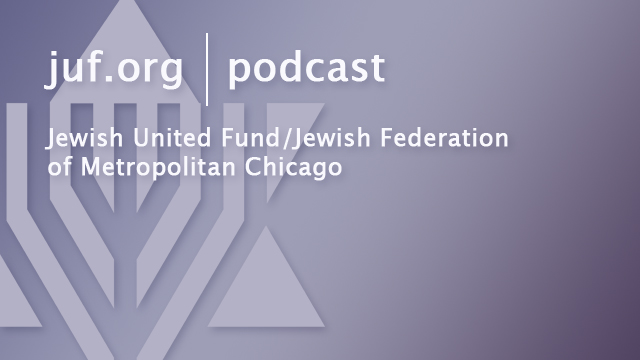 The band that has helped so many of Chicago’s Jewish families celebrate their simchas is now celebrating a milestone of its own. Chicago’s own Maxwell Street Klezmer Band is marking a quarter century of bringing its energetic music to Chicago… and the world. The gantze megilla— that’s Yiddish for “the whole story”— of the band’s origins, its tours of Europe, and its five recordings is available in this exclusive, hour-long interview with Lori Lippitz, the founder and lead singer of the band. In the interview, she also discusses the klezmer history of the Maxwell Street area, and band’s efforts to further klezmer music through its Junior Band and its Klezmer Music Foundation; listen to it at www.juf.org.

During the Chanukah season, the band will be offering three opportunities to hear them live: 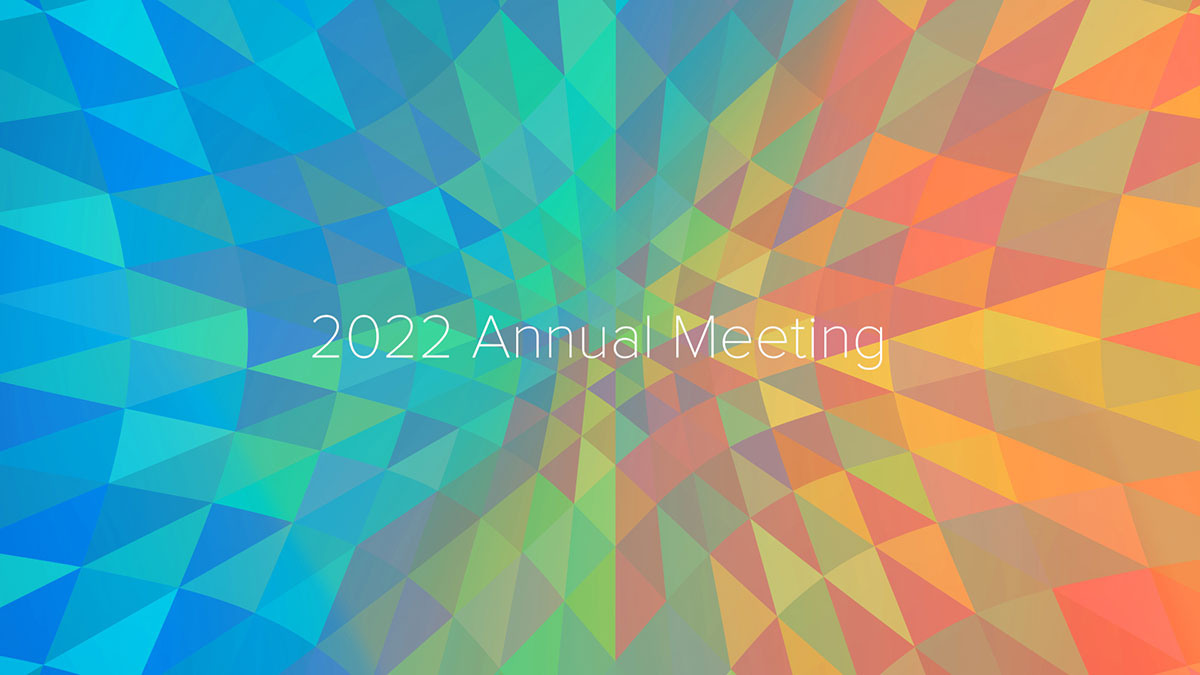 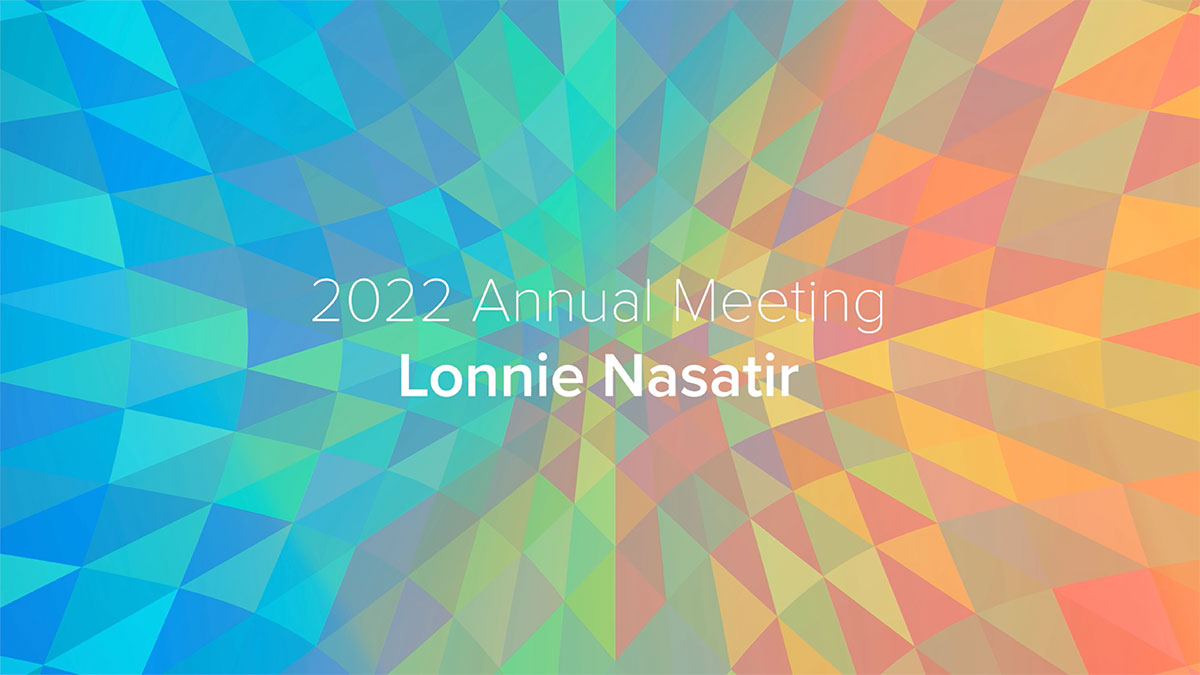 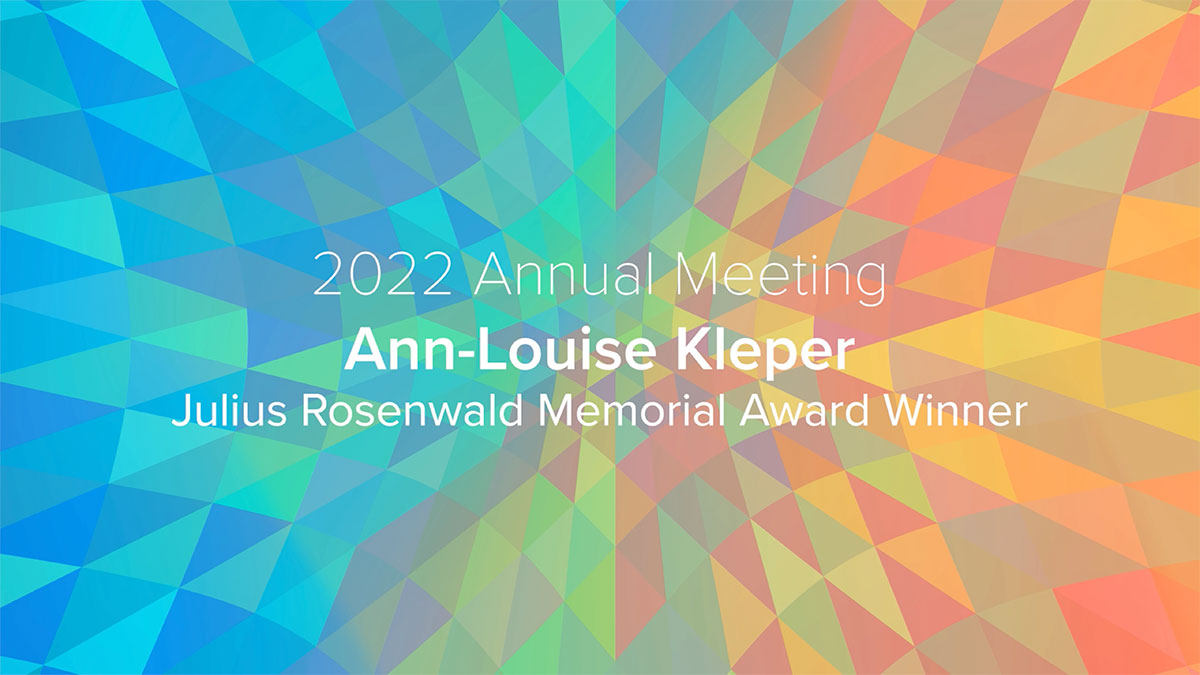 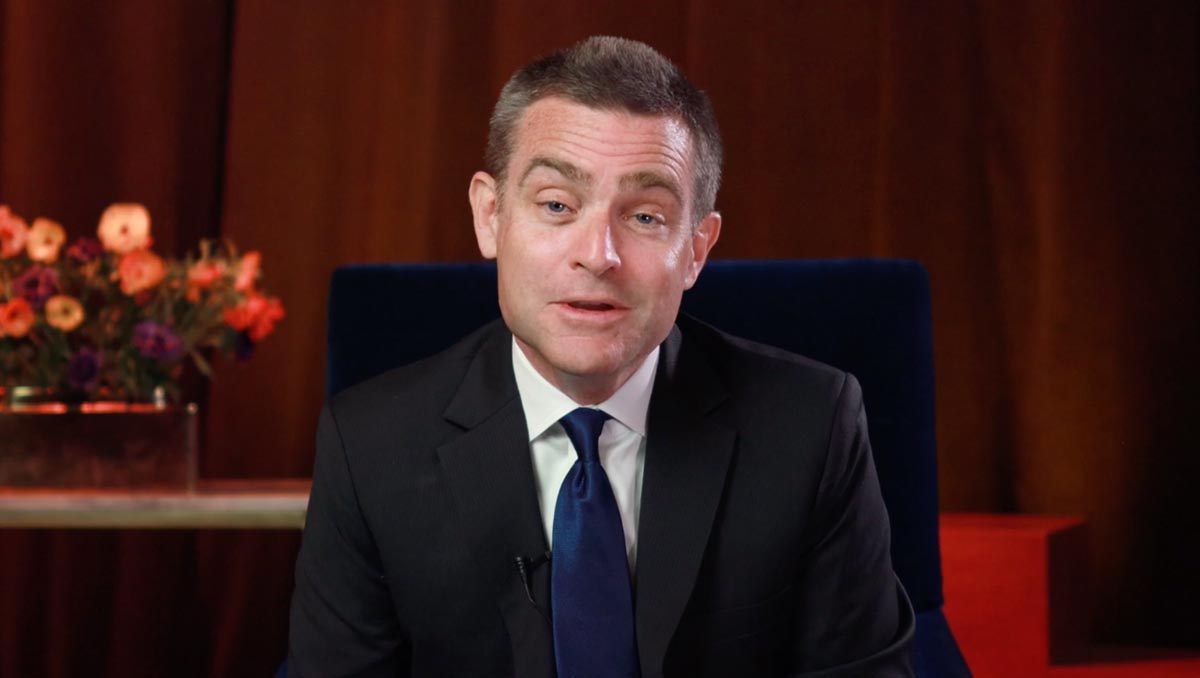 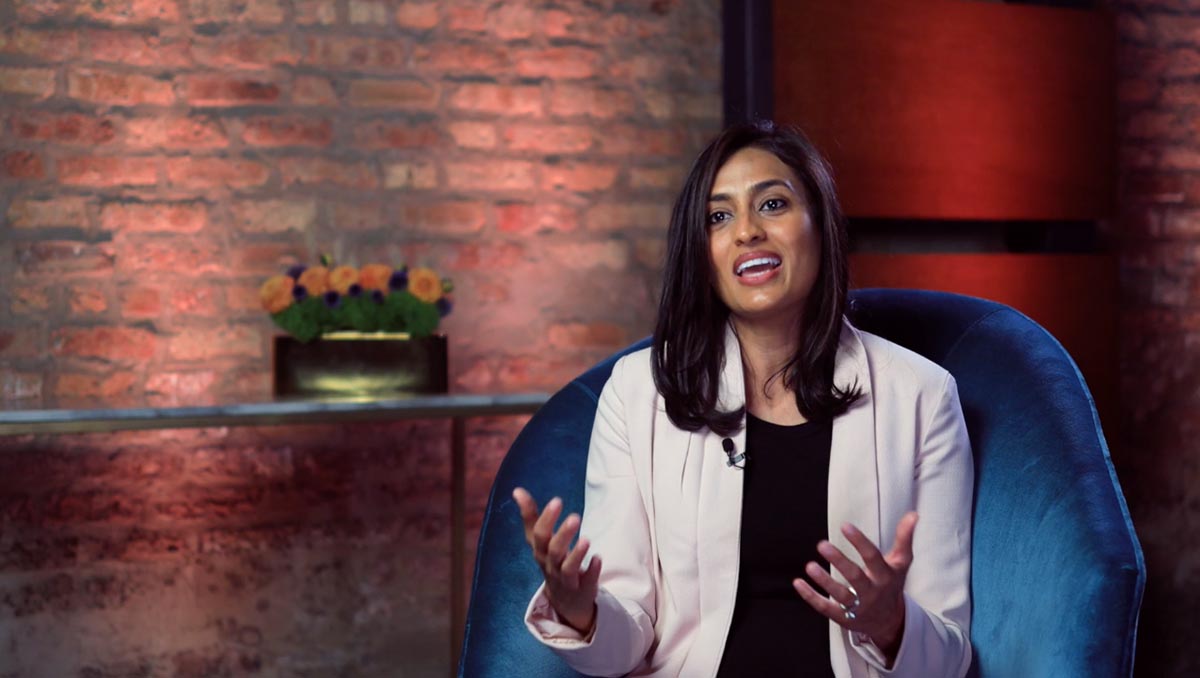 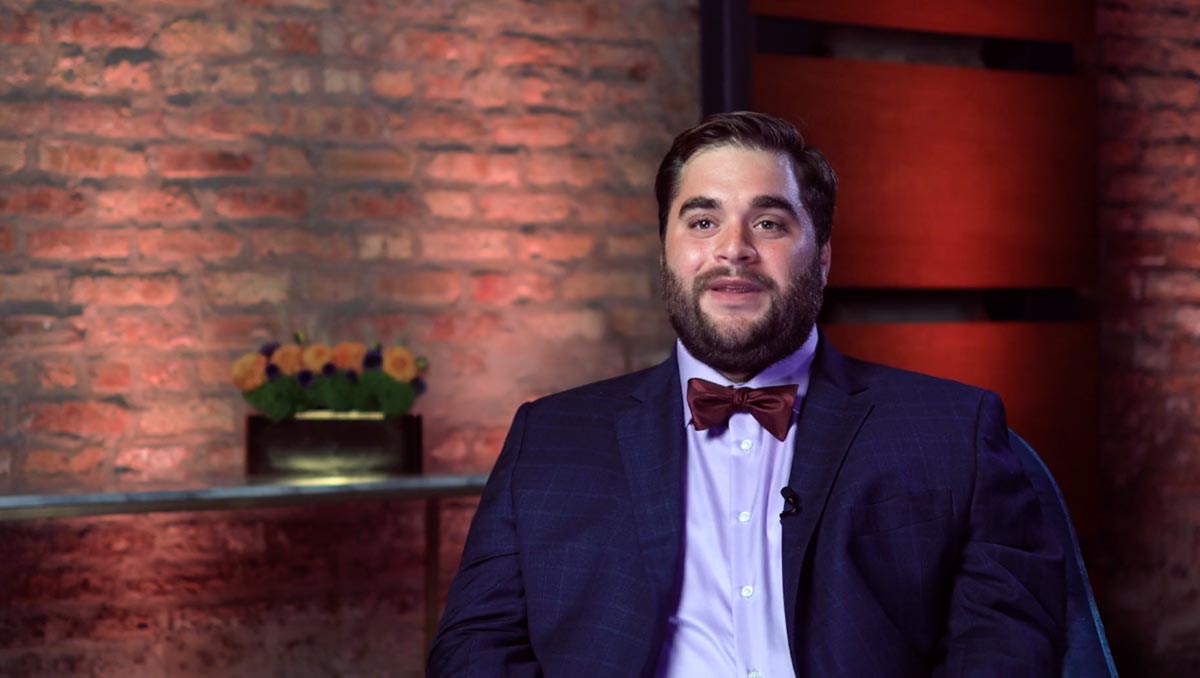 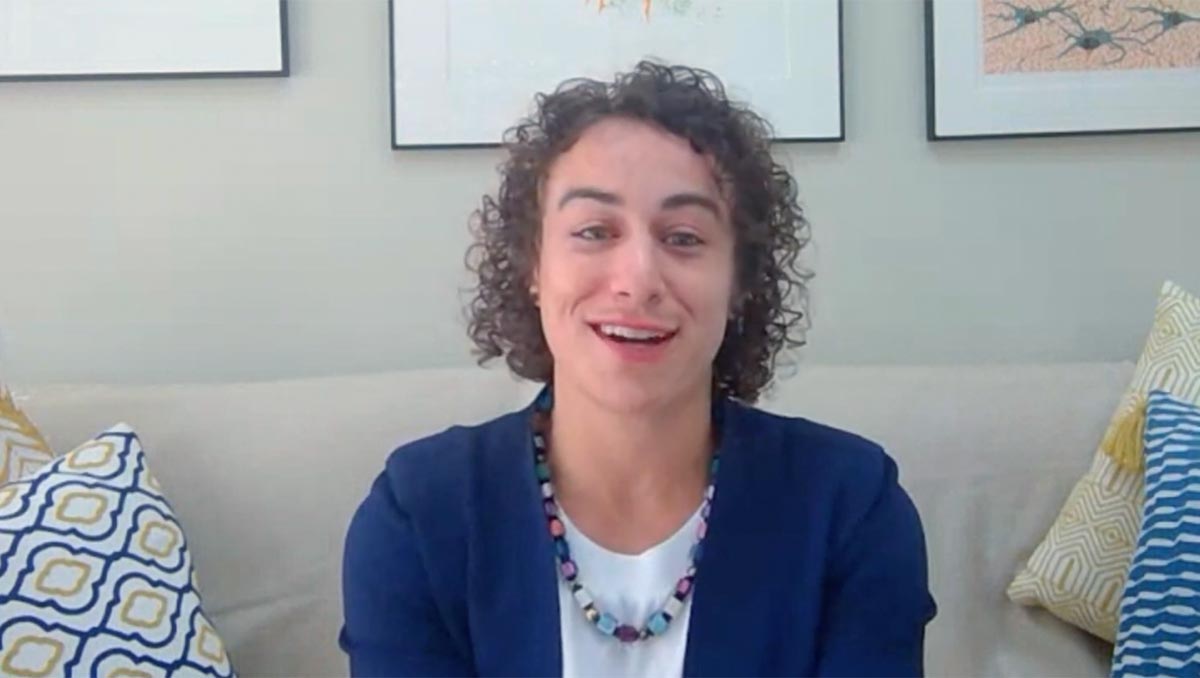 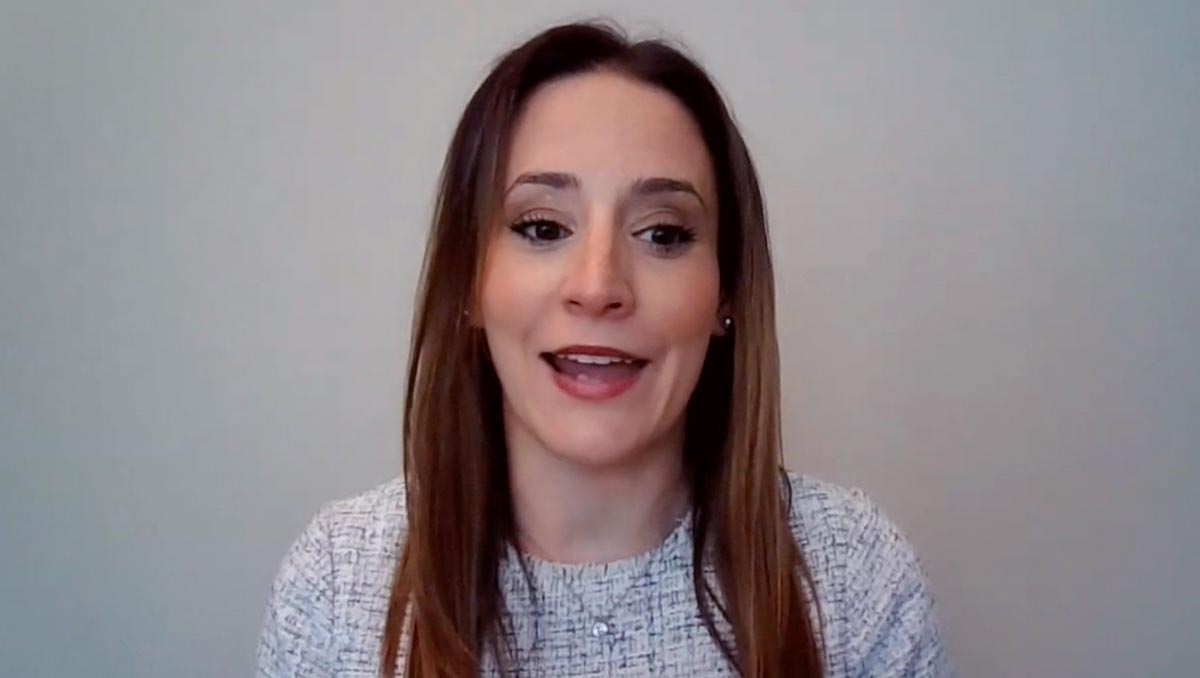 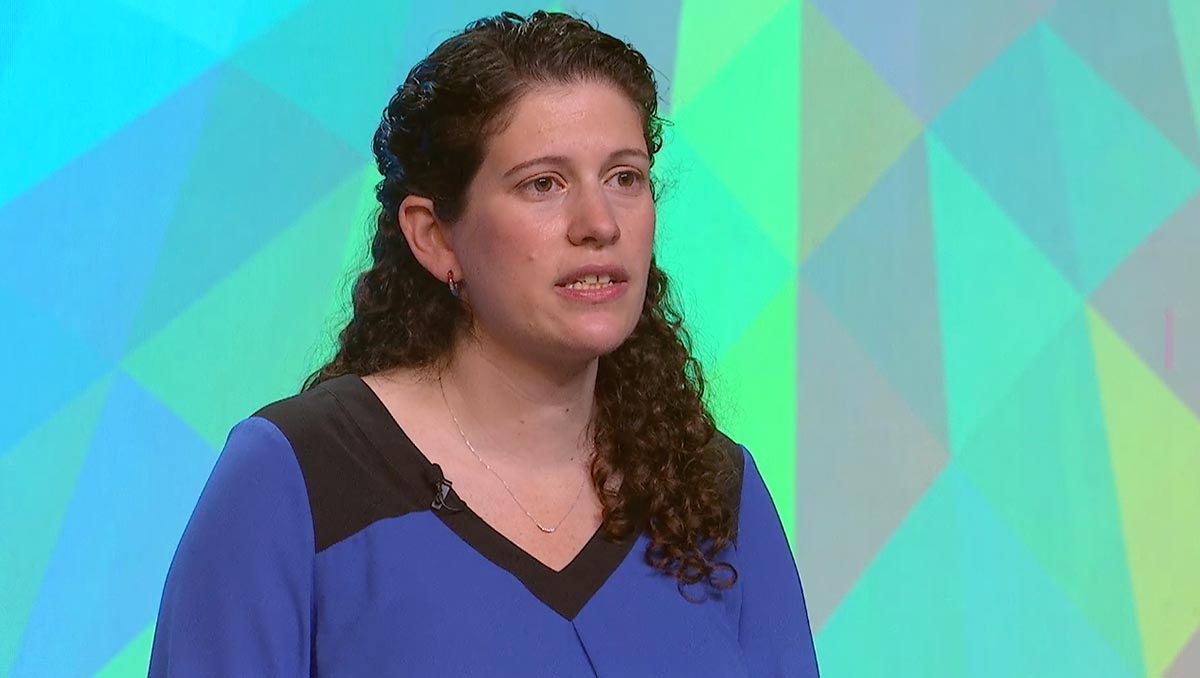 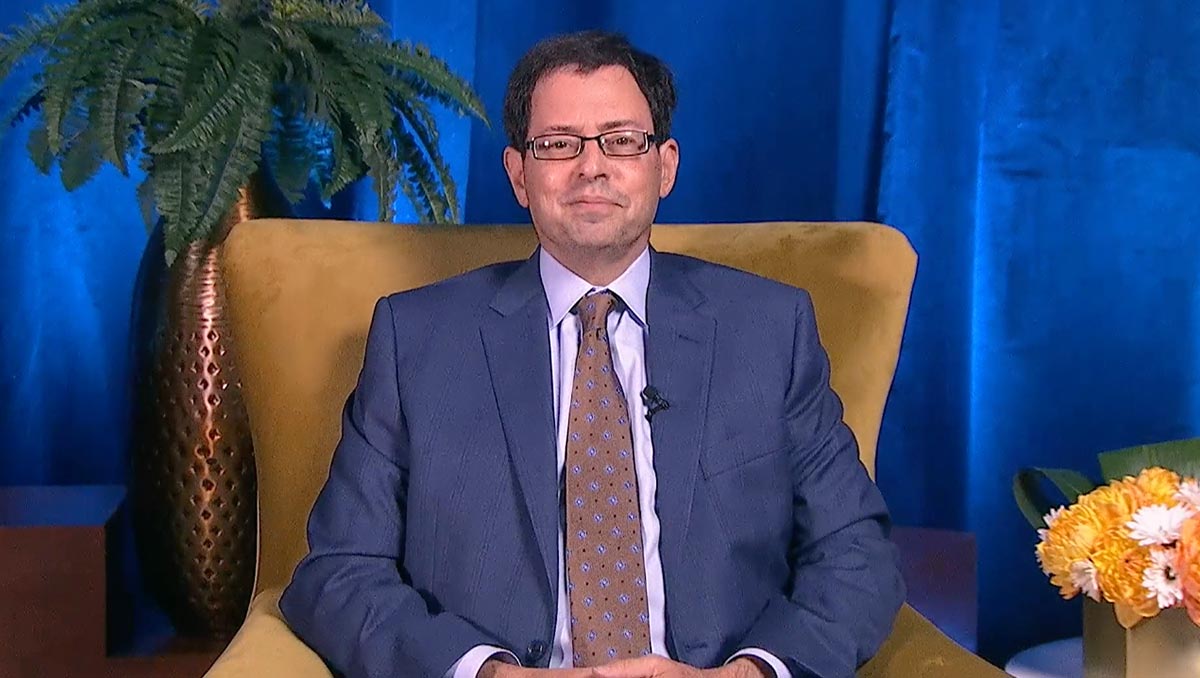 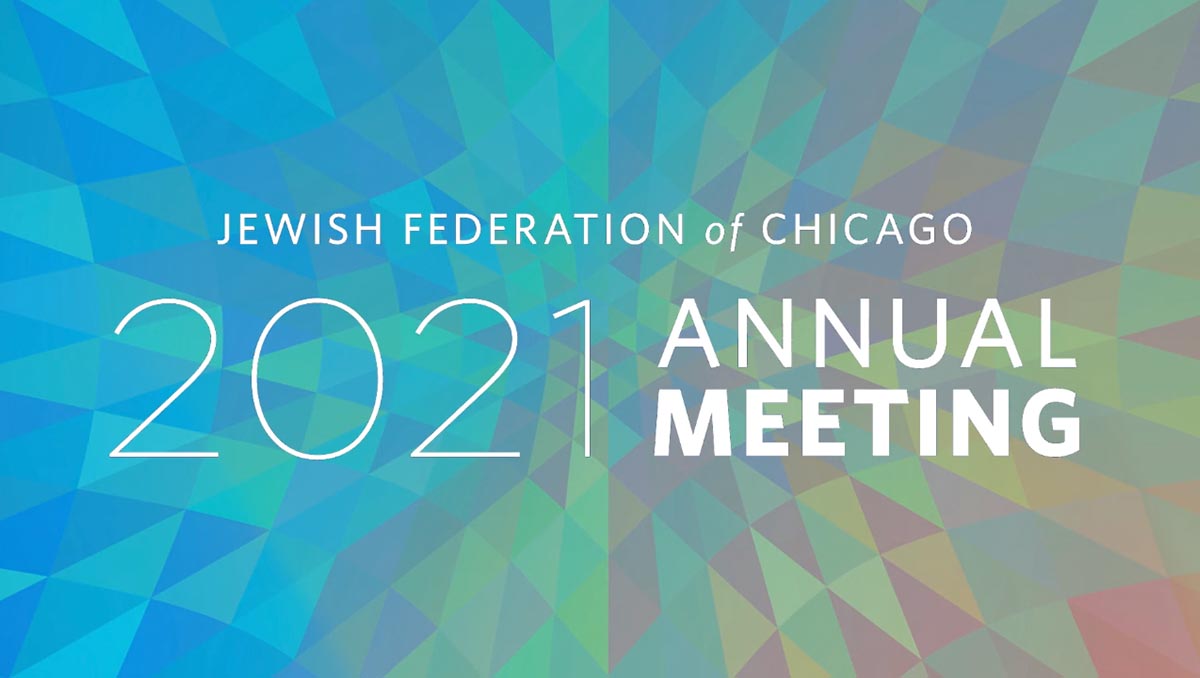 JUF amplifies our collective strength to make the world a better place — for everyone.

Community powered, we consider the totality of local and global Jewish needs and how to address them. From generation to generation, we help people connect to Jewish life and values, fueling a dynamic, enduring community that comes together for good.